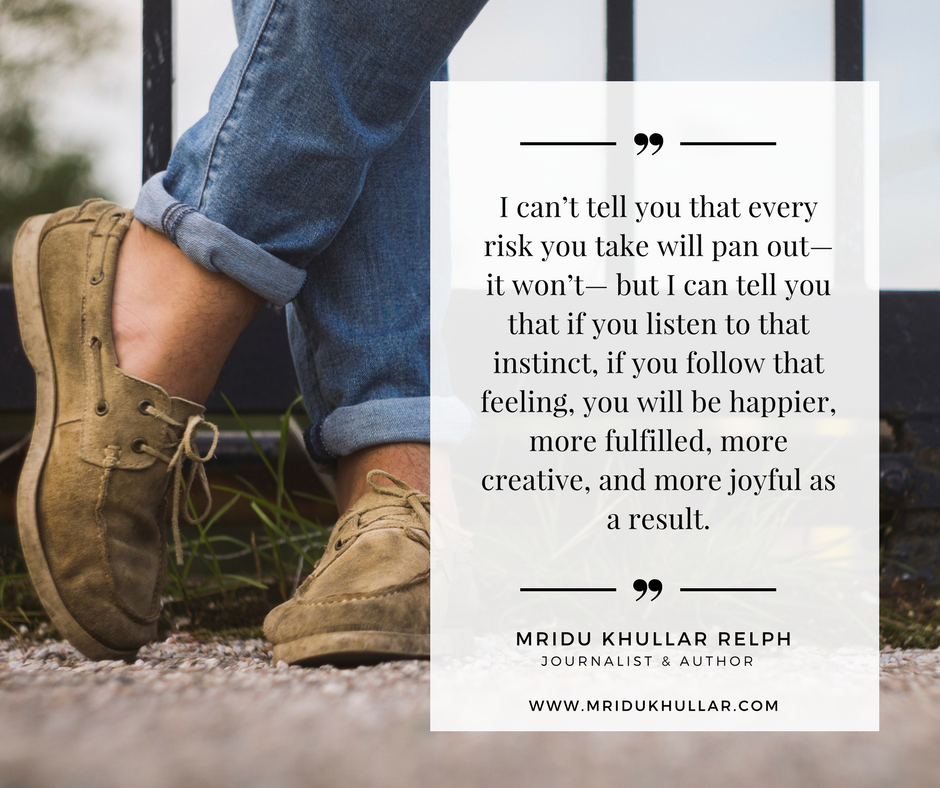 When I was about twenty years old, I got my first job writing features for a technology magazine. The gig didn’t last long. I was a college student, already freelancing on the side, and achieving success with it.

Still, the job seemed like a good idea because I was young, had no experience, and this whole internet thing was still a bit of a mystery to most people.

I went into my editor’s office and demanded to know why I was being asked to train someone who was being paid double my salary and was told, quite clearly, that she had a degree from Cambridge while I was still in my first year of college. Never mind that her Cambridge degree had nothing to do with computers and that I was training her. She had a piece of paper. Therefore, she was being paid more.

This was my first and only experience with corporate culture. I was offered a salary increase a few months later and even promised that I would be made editor very quickly if I stuck around. But I was no longer interested.

What my boss had made me inadvertently recognize was that I had a talent and a skill within me and that I wasn’t going to allow other people to decide how far I’d be able to take it. I couldn’t have articulated the feeling so well at the time but I did hand in my resignation thinking, “I can do better on my own.”

Here, however, is why I’m talking about this today: At the time, to everyone around me, this seemed like a very bad choice. They were not wrong in thinking so. There was nothing tangible to prove that what I was saying made sense, there was no proof or no case that I could offer for my belief. I was a college student in India who had started a website, was writing for “ezines” and thought I’d write for American magazines. They couldn’t be blamed for thinking I was bonkers.

But I had a feeling. And I decided to follow it.

I create a profitable online business, wrote for American magazines, even lived in the US. I was not bonkers, after all.

I have followed that feeling for most of my career and when I haven’t, it’s led me off my path.

The problem is that while most of us know this feeling, there is usually no logical reason you can give to anyone for having the need to follow it. This is what creates problems with loved ones who don’t understand what you do, why you do it, and why you continue to do it even when failure seems inevitable to them.

I cannot explain logically to someone why I believe that spending six years writing a novel is one of the best things I’ve ever done.

I cannot explain logically to someone why quitting a job for the insecurity of freelancing is totally worth it.

I cannot explain logically to someone why continuing to pitch a story that hasn’t sold is a solid use of my time.

But I can tell you this. There is a gut instinct inside of you that tells you what you need to do next. There is a feeling that leads you to write a book, quit a job, start a freelancing career, take another creative risk.

I can’t tell you that every risk you take will pan out— it won’t— but I can tell you that if you listen to that instinct, if you follow that feeling, you will be happier, more fulfilled, more creative, and more joyful as a result.

If you follow that feeling? You’ll be a happier writer. And a better one.