On October 31, 1984, Prime Minister Indira Gandhi was assassinated by her two Sikh bodyguards. What followed was chaos, looting, destruction, and the murder of 3,000 Sikhs in Delhi alone. 25 years later, in a small corner of the city, women are living quiet lives in what has come to be known as the “Widow Colony,” finds Mridu Khullar 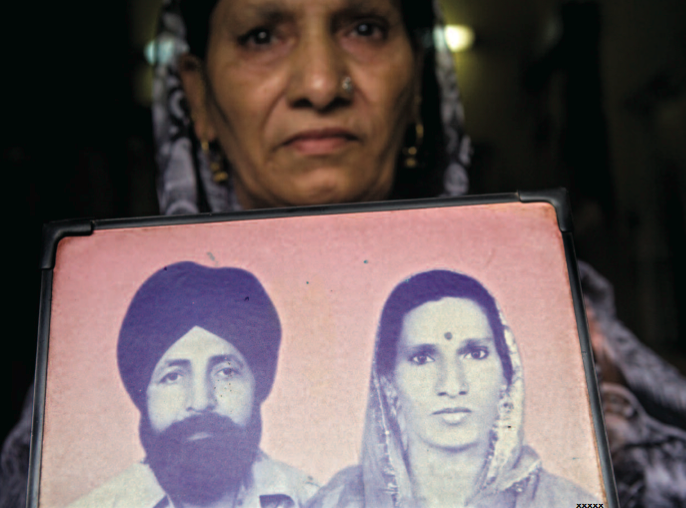 October 31, 1984. Harbans Kaur didn’t know she was pregnant. Married for just six months, the then 18-year-old hadn’t realised yet that she had conceived a month earlier, and would, in eight months, give birth to a gorgeous baby girl.

The Congress supporter wept when she heard rumours that Prime Minister Indira Gandhi had been shot dead: This was, she knew, a huge loss for the country. Soon the news would be confirmed, there would be a media blackout, rioting would begin on the streets of Delhi, and she would hear from friends and neighbours, telling her to stay indoors. Crazed groups were killing Sikh men, and it was dangerous to go out.

On November 2, Harbans Kaur was inside her Mongolpuri home with her new husband, feeling safe and sheltered from the events that were tearing apart her city. That’s when the mob of armed men broke in. They pushed her aside, dragged her husband out, and killed him while she screamed. He was one of more than 3,000 who would be murdered in those three days.

“We didn’t know they were capable of this, that they could drag us out from our homes and kill us in this way,” she says. “Indira Gandhi, wasn’t she ours too?”