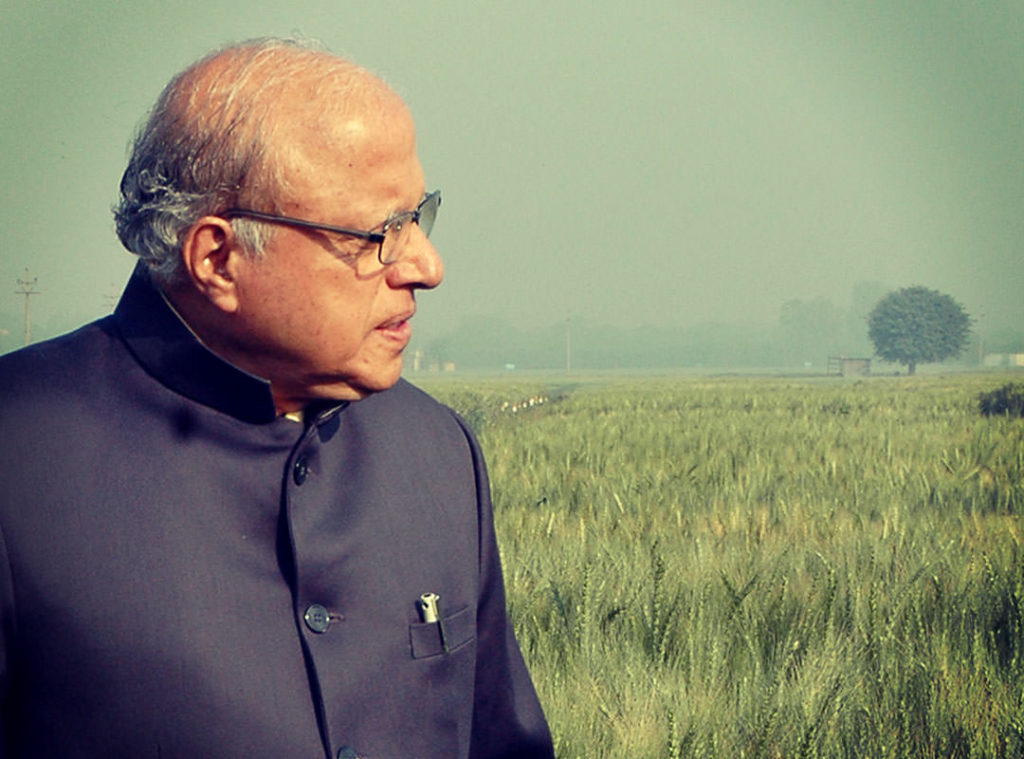 In 1954, 28-year-old Mankombu Sambasivan Swaminathan turned down a genetics professorship at the University of Wisconsin to return to his native India. Having grown up with the ideals of Mahatma Gandhi, who was a regular visitor to his house in Kumbakonam, Swaminathan had a sense of the swadesh (a pride in one’s own country) and self-reliance that permeated the veins of a newly independent India.

“I told the president [of the university] that the very purpose of my coming abroad was to equip myself to serve my country, not to live abroad,” he remembers.

The young geneticist arrived back in India with no job, no source of income and few prospects. But three months later Swaminathan landed a temporary post working on a hybridization program to create higher-yielding varieties of rice. That experience set the stage for his life’s work: leading India’s Green Revolution of agricultural productivity that has helped feed millions. By the time the 20th century ended, Time magazine had named him one of the 20 most influential Asian people of the past 100 years, and the United Nations Environment Programme has described him as “the Father of Economic Ecology.”