In India, Banking on the ‘Morning After’ Pill (TIME) 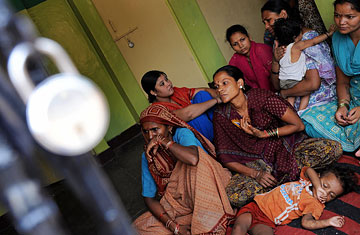 While American women celebrate the 50th anniversary of the Pill this month, women in India are embracing a different method of contraception. By the end of the day, more than 100 million will have taken a birth control pill, but its acceptance in the world’s second most populous nation has been dismally low. According to the 2005-2006 National Family Health Survey, only 49% of Indian women use modern contraceptives, and of these, only 3% are on the Pill.

Instead, among urban India’s increasingly educated and independent women, it’s emergency contraception that has taken over the market.