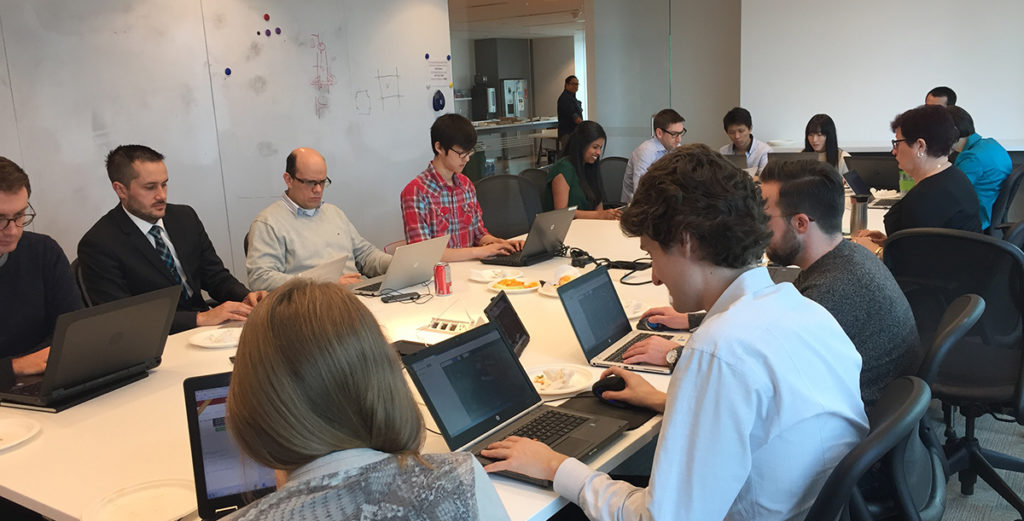 In 1854, a severe outbreak of cholera occurred near Broad Street in London’s Soho district. Physician John Snow went door to door gathering patient data, then visualized it on a map — the first time this strategy had been attempted. This allowed him to identify the source of the outbreak: the public water pump. He removed the pump’s handle and padlocked it, containing the outbreak.

“Fast forward a hundred and sixty years,” Pete Masters, Missing Maps project coordinator at Médecins Sans Frontières (MSF) UK, told me, “and we actually can’t do that in most of the places we work. The epidemiologists are better than John Snow; it’s just that we don’t have any maps.”