I’m a freelance journalist, author, and entrepreneur. I’ve lived and worked from four different continents and several different countries. I currently divide my time between London and New Delhi.

I hate moral policing, love nerdy conversations, and am often responsible for the embarrassment caused to family and friends after reading what’s been written about them in national magazines.

Before reaching career nirvana as a freelance journo, I spent a year as a corporate slave working nine-to-five in a four-by-four excuse for a cubicle. Luckily, I came to my senses pretty soon and gave up my formal attire and make-up for sweatpants and dark circles. 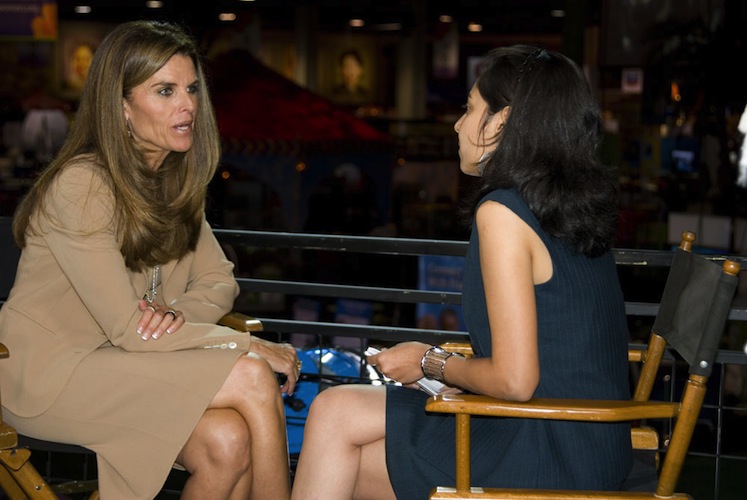 Since then, I’ve managed to convince editors at The New York Times, TIME, CNN, ABC News, The Independent, GlobalPost, The Christian Science Monitor, Parade.com, Ms., and several other publications to publish my musings.

As a magazine features writer, I have contributed to several women’s and general-interest publications including various international editions of Elle, Marie Claire, Vogue, Glamour and Cosmopolitan. I write the Culturally Incorrect blog for Psychology Today. 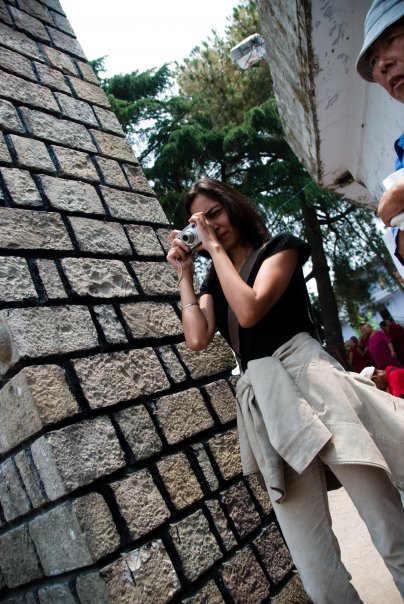 My assignments have required me to trek up and down the tsunami-ravaged coast of India, live with Tibetan nuns, interview coffin makers in Ghana, learn how mobile phones are designed in the US, and much more.

I’ve been a Visiting Scholar at the University of California, Berkeley, the recipient of the Development Journalist of the Year award at the Developing Asia Journalism Awards Forum in Tokyo, and the winner of the Silver Excel, a trade magazine award, from the Society of National Association Publications (USA) for my work on female wastepickers in India.

I’m the author of Shut Up & Write: The No-Nonsense, No B.S. Guide to Getting Words on the Page. My work has also been included in the books Breaking Out: How to Build Influence in a World of Competing Ideas (Harvard Business Review Press, May 2013), Voices of Alcoholism (LaChance Publishing, April 2008), and Chicken Soup for the Pre-Teen Soul 2 (HCI, June 2004).

In addition to over 700+ bylines, my career has allowed me to acquire a husband, a child, and a dog.